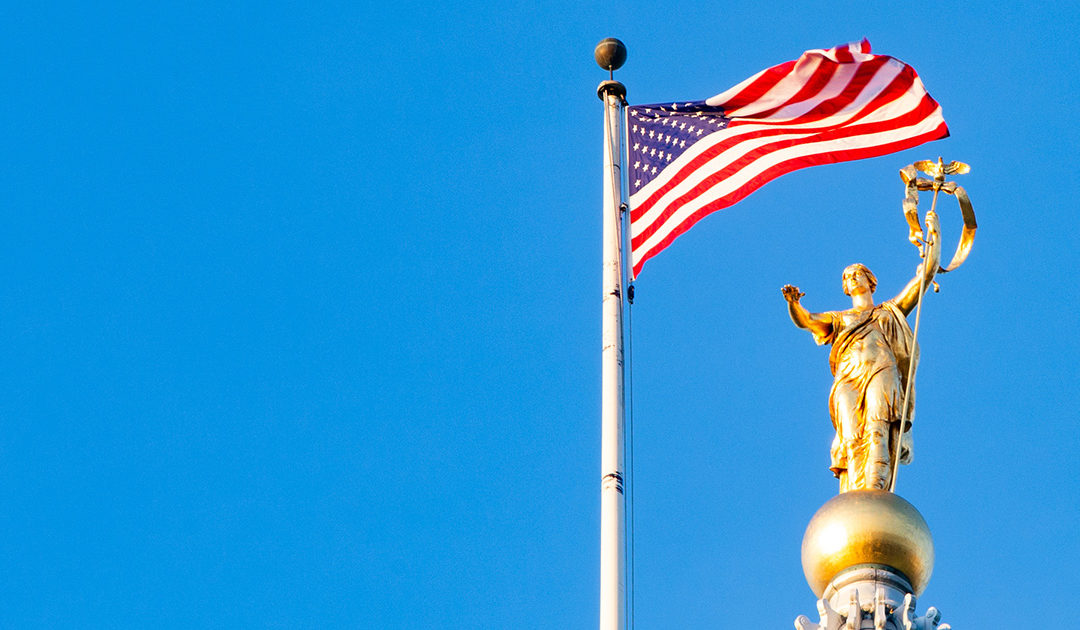 HARRISBURG – June 2, 2019 – Following the elimination of General Assistance, several members of the Pennsylvania Senate Democratic Caucus circulated a cosponsorship memo to create an emergency relief program that would serve the population now without cash assistance.

Senators Katie Muth, Lindsey Williams, Maria Collett and Pam Iovino circulated the memo with their Senate colleagues late Monday, asking for others to join in sponsoring the legislation.

“We have to find a way to provide this relief, we have a duty to protect the most vulnerable citizens of this commonwealth and if we aren’t doing that, then we are failing miserably,” said Senator Katie Muth. “If we don’t get this right, the most vulnerable people of our commonwealth will be left out to dry with no means to the very basic necessities of life, which every human should have access to.”

“As the wife of a chronic cancer sufferer, I am acutely aware that my family is never more than one emergency away from being unable to pay for the medicine that keeps my husband alive,” said Senator Maria Collett. “This program will be a lifeline for people with disabilities, domestic violence survivors and others in crisis.”

“The elimination of General Assistance has cut off critical support to the most at-risk people across our Commonwealth and in my District,” said Senator Pam Iovino. “Under this proposal, those qualified for emergency relief would include veterans with service-connected disabilities, those who are seeking treatment for addiction, and those escaping domestic abuse – a basic stopgap protection for some of the most vulnerable.”

Emergency Relief would be a temporary emergency assistance for the most vulnerable populations with immediate and urgent needs. Specifically, Emergency Relief goes to people with disabilities who cannot work, people in treatment for a substance use disorder, orphaned children cared for by neighbors or friends, people fleeing domestic violence, qualified veterans or people caring for someone with a disability.

Averaging around $200 per month for an eligible individual, this small injection of cash support has a huge impact. It can stabilize their situation by providing funding to rent a room, to pay for medication necessary to function, to do laundry or to afford toiletries most Pennsylvanians take for granted. Ultimately, Emergency Relief can be a bridge to self-sufficiency.

While getting these vulnerable populations stable, this program decreases the reliance on shelters, emergency hospitalizations and foster care, resulting in significant savings for Pennsylvania. The program also acts like a loan, particularly for those who ultimately receive Social Security, as the Commonwealth is repaid after the individual is fully enrolled in the federal program.

Emergency Relief is a small, yet extremely impactful program to help the most vulnerable Pennsylvanians get on a path to self-sufficiency. This program combats homelessness and the opioid crisis, as well as ensures basic stopgap protections for those who served our nation in the armed forces.