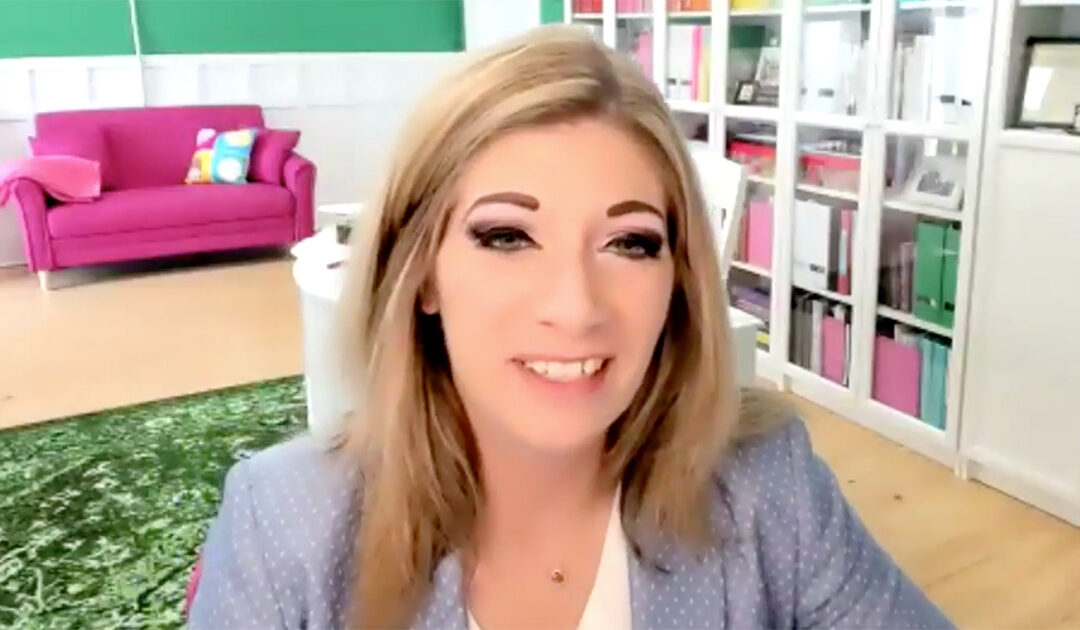 Harrisburg – May 20, 2021 – At the request of Senator Tina Tartaglione (D- Philadelphia),  Democratic Chair of the Senate Committee on Labor & Industry, the Pennsylvania Democratic Policy Committee held a virtual public hearing to discuss Senate Bill 310  and OSHA protections for public employees.

“For more than 50 years, America’s private-sector employees and federal employees have benefitted from the safeguards and the peace of mind provided by the Occupational Safety and Health Act (OSHA). It is a travesty that Pennsylvania’s public employees don’t have the same protections,” Senator Tartaglione said. “All workers have the right to a safe and healthy workplace, and they have a right to know they won’t face retribution when they speak out about deficient and dangerous conditions. My Senate Bill 310 would extend critical OSHA protections to all Pennsylvania workers.”

Senate Bill 310 would establish the Pennsylvania Occupational Safety and Health Review Board within the Department of Labor and Industry. Currently, Pennsylvania workers at state and local government agencies do not have Occupational Safety and Health Administration (OSHA) protection. This proposed legislation would extend OSHA safety rules to public employees of the commonwealth, all legal political subdivisions, public schools, public transit systems, and non-profit organizations in Pennsylvania.

“Workers deserve to know that when they come to work, their health and safety is a priority and not an afterthought.  No one should have to accept that life threatening conditions are just part of a job, and workers in every profession and field should have OSHA protections.  I am proud to support Senate Bill 310, and I am so grateful to Senator Tartaglione for championing this bill in the Senate and making workplace protections a priority in our caucus,” Sen. Katie Muth (D- Berks/Chester/Montgomery), chair of the Senate Democratic Policy Committee, said.

“According to the AFL-CIO Death on the Job Report, 8.1 million public sector workers lack OSHA protection nationwide. In 2019, their injury and illness rate were 64 percent higher than employees in the private sector,” Mike Maguire, Director of Political & Legislative Affairs at AFSCME Council 13, said. “Since the establishment of OSHA in 1971, more than 627,000 worker’s lives have been saved. Let’s extend those protections to our commonwealth’s public sector workforce.”

In opposition to the Senate Bill 310 were Keith Wentz, Manager of Risk Management & Underwriting at the County Commissioners Association of Pennsylvania (CCAP), and Stuart Knade, Esq., Chief Legal Officer of the Pennsylvania School Boards Association.

Wentz noted in his testimony that he and his organization do not believe that further OSHA protections are needed for public employees because there are already voluntary safety boards and random inspections of facilities.

Knade said that implementing OSHA protections for public employees in Pennsylvania would be difficult because OSHA was not written with them in mind, creating issues with implementation. He also said that the implementation would be cost prohibitive.

Both Wentz and Knade agreed to continue further conversations with Senator Tartaglione on Senate Bill 310 and public employee protections.

“Costs actually go down when you make your workplace more safe,” Rick Bloomingdale, President of the Pennsylvania AFL-CIO, said. Bloomingdale said in his testimony that the same arguments that Wentz and Knade gave today were used in the 1970s when OSHA was first enacted. However, over the years, OSHA has proven to be a draw for employees and employers in the private sector.

Bloomingdale said that there is less employee turnover, higher morale, and less incidents leading to injury and need for workplace compensation because of OSHA regulations in private sector workplaces.

“According to the National AFL-CIO’s Annual Death on the Jobs report, in 2016, state and local public-sector employers reported an injury rate of 4.7 per 100 workers, which is significantly higher than the reported rate of 2.9 per 100 among private-sector workers,” Bloomingdale said.

Jeff Ney, Treasurer of the Pennsylvania State Education Association (PSEA), explained in his testimony that teachers are also excluded from OSHA protections.

“Like me, so many public employees are shocked to learn that these basic protections don’t apply to them or to their place of employment,” Ney said. “The common-sense protections contained in SB 310 will also ensure that our students have a safe and healthy educational environment – which is the most basic and indispensable factor in fostering academic excellence. School employees’ working conditions are students’ learning conditions.”

Maguire, of AFCME said in his testimony that workers are more than just resources, they are human beings and they deserve workplaces that treat them that way.

“This is the most important bill to AFCME,” concluded Maguire.

Below are all who participated in today’s hearing: