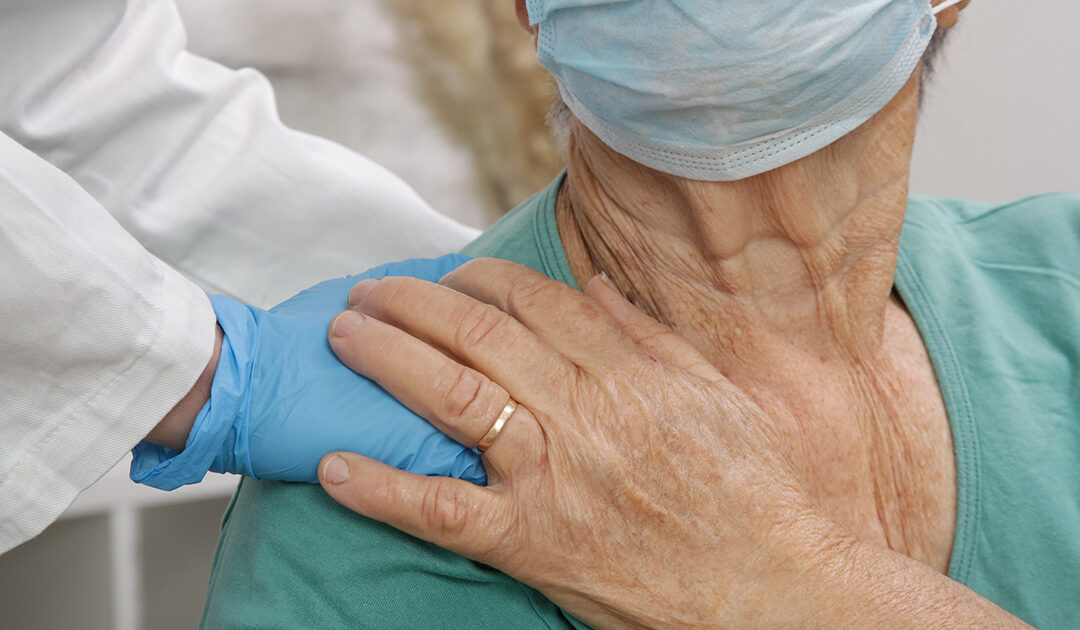 “Pennsylvania has one of the highest percentages of seniors in the nation and it is simply unacceptable that our regulations have not been updated in over 30 years,” said Senator Muth.  “The fact that Pennsylvania regulations only require nursing home staff provide 2.7 hours of attention each day to seniors entrusted in their care, is beyond shocking. We witnessed first-hand the impacts of this negligence during the COVID crisis but this is a problem that has existed long before the pandemic.  We must act now to ensure our seniors receive the care and support they deserve.”

Over 10,000 nursing home residents died of COVID-19 during the pandemic; representing more than 50% of total deaths in the Commonwealth.  According to AARP data, Pennsylvania had the fourth-worst rate of nursing home deaths in the nation.  The joint letter signed by Senator Muth urges the Administration to increase minimum staffing requirements to 4.1 hours of care per day per resident.  In addition, Senator Muth, and other members of her caucus, called on nursing home staff to have access to affordable health insurance, be provided adequate sick time, and receive a living wage.

“While the pandemic exposed the deep flaws and failures of Pennsylvania’s nursing home regulations, these are issues that have impacted the quality of senior care for decades.”  Senator Muth continued, “We can and must fix this problem by updating our outdated regulations to protect our vulnerable senior population.  We can do this while also supporting nursing home staff by providing them with the benefits and support they need to do this important work.  At the end of the day, our loved ones deserve better.”

In the year prior to the COVID pandemic, national advocacy groups gave Pennsylvania an ‘F’ in nursing home quality of care.  This was in part based on the Commonwealth’s hourly regulatory requirements and following a scathing 2016 report by Auditor General Eugene DePasquale identifying numerous deficiencies by the Pennsylvania Department of Health in investigating complaints against nursing homes.  In the next decade, it is estimated that one in four Pennsylvanians will be 60 or older.

“I join my Senate colleagues in the Democratic Caucus calling on Governor Wolf and Acting Secretary Beam to take a hard look at our nursing home regulations,” said Senator Muth.  “Waiting even a moment longer to update our state regulations would be negligent.  I urge immediate action in the interest of our moral authority as elected officials to protect and serve all Pennsylvanians.”