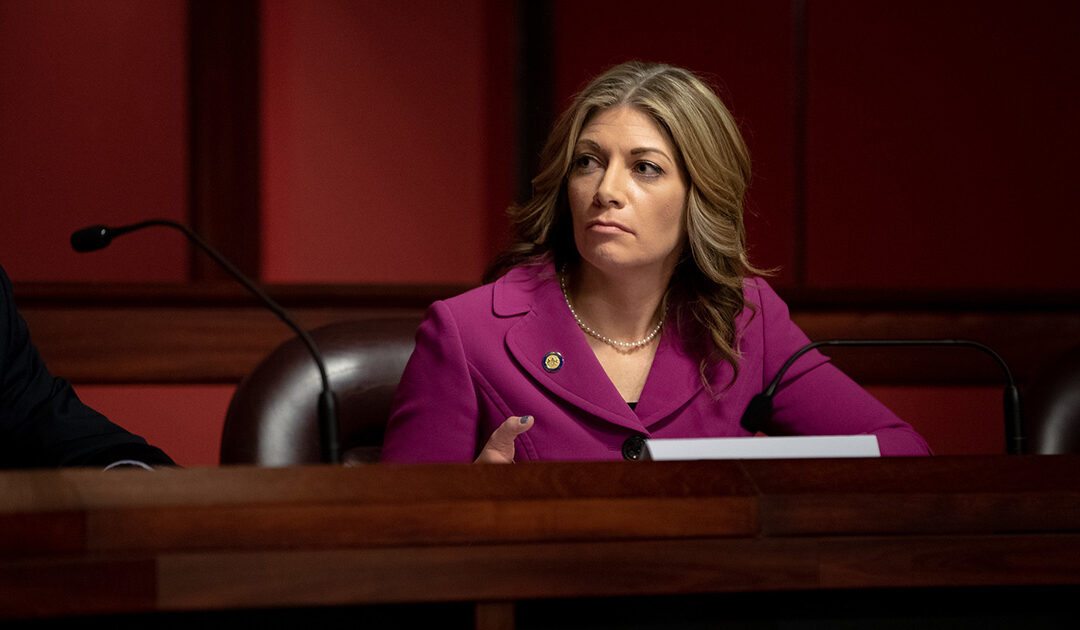 The legislation would allow victims of sexual assault to track the status of their evidence and give them information on who to contact for more information. The bill would also create an Advisory Committee to help develop and implement best practices in creating and maintaining a tracking system.

“If we are serious about empowering victims and increasing transparency, we need to establish a tracking system that gives victims timely access to their evidence and updates on their cases,” Muth said. “Every sexual assault kit is more than a number – it is the face of an individual who lived through hell and deserves justice. I am proud to work alongside Rep. McClinton and Rep. Toohil in the fight against sexual assault and violence.”

The first rape kit tracking law was implemented in Michigan in 2014. In total, 30 states and Washington DC have either implemented or are in the process of implementing sexual assault kit tracking systems.

“This is not a Republican or Democratic issue. We all want to give survivors of sexual assault every tool at their disposal to seek justice and begin the healing process,” McClinton said. “This common-sense legislation will establish a one-stop tracking system for people to get answers regarding the most traumatic and stressful event of their lives. We owe it to these brave individuals to enact this kind of system in the commonwealth.”

Tracking systems provide for a comprehensive analysis of total rape kits in a state, showing how many are in possession of the hospital, in law enforcement custody, and sitting at state labs either awaiting testing or that have been tested. The establishment of a statewide tracking system would also help prevent a backlog of untested rape kits.

“Despite many improvements to the Sexual Assault Testing and Evidence Collection Act, too many victims of sexual assault in Pennsylvania still struggle to access updates on the status of their rape kits. It is simply unacceptable for a person who survived such a brutal attack to also have to endure delays created by the system,” Toohil added. “This bill would provide more transparency and allow victims of sexual assault, abuse and rape to log into the database for real-time updates concerning their case.”

The legislators indicated that companion bills were introduced as Senate Bill 860 and House Bill 1848.