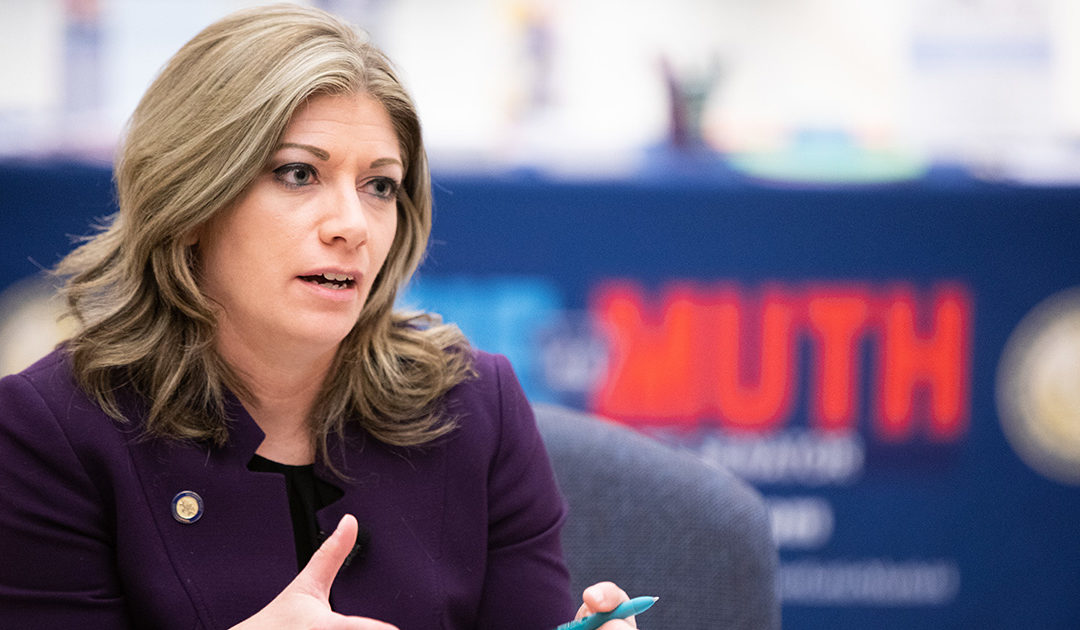 EXTON, May 11, 2020 – Last week, state Rep. Danielle Friel Otten, D-Chester, and state Sen. Katie Muth, D- Berks/Chester/Montgomery, submitted joint statements to the Pennsylvania Department of Environmental Protection expressing concerns over the safety of one pipeline project and transparency in the permit review process for another.

Tuesday, May 5, marked the end of a five-day public comment period on Sunoco/Energy Transfer’s geophysical survey report for Mariner East pipeline segment HDD-310 in Uwchlan and Upper Uwchlan townships. Previous drilling at the site caused a 25-foot by 20-foot by 30-foot sinkhole. In their comments to DEP, the legislators cited concerns about unstable soil conditions, the risk of additional sinkholes, and the pipeline operator’s failure to address questions raised by residents and DEP about ground stability.

On Friday, Muth and Otten submitted a joint statement expressing their objection to the cancelation of public hearings on a major modification request to Mariner East pipeline segment HDD-280. In 2019, Sunoco requested major modifications to both the route and installation method of this segment, with the proposed changes affecting Meadow Creek Lane in Upper Uwchlan Township. DEP first accepted written public comments on the modification request in December 2019 and January 2020, and a public hearing was scheduled for April 15. When the hearing was canceled to prevent the spread of COVID-19, a new written public comment period was extended through May 8, and DEP announced that no public hearings would be held.

“I urge the DEP to stick to its promise and allow for a public hearing,” Muth said. “Transparency is crucial, and there are many resources available that DEP can use to hold a virtual meeting. The public deserves the right to be heard and to hold Sunoco accountable.”

“While the cancelation of an in-person hearing in April was understandable and unavoidable, the DEP must not move forward with its permit review process until a public hearing can be held,” Otten said. “Our responsibility as legislators is to protect the health and safety of our communities, and we urge DEP to do the same by requiring Sunoco and Energy Transfer to address the public’s concerns about both of these proposed construction sites.”