PA voters deserve a say in who becomes lieutenant governor 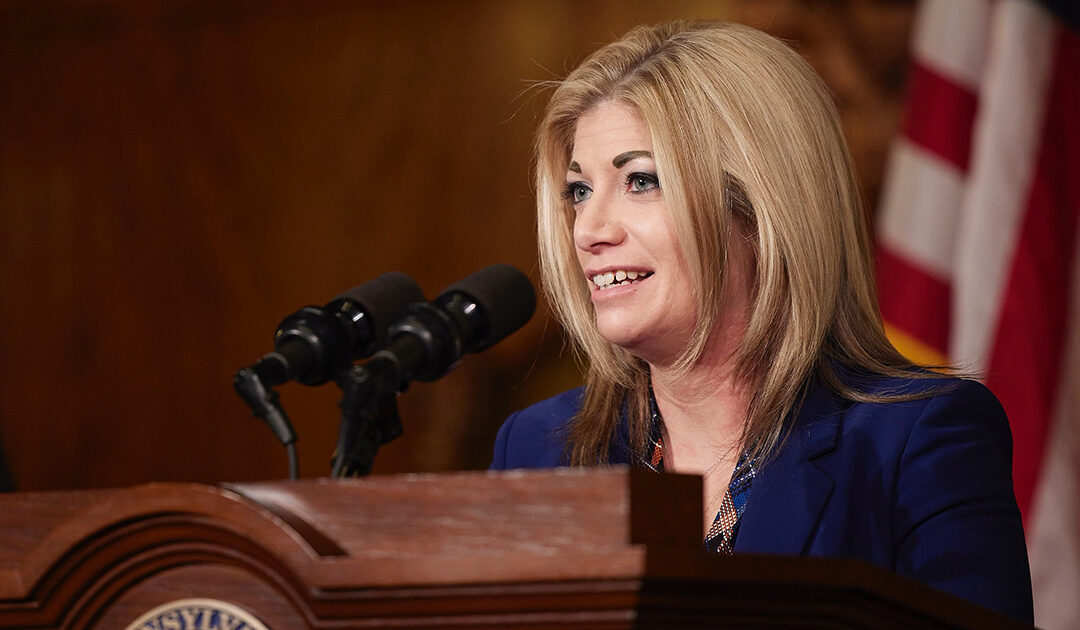 Elections are the one way that you — the voters and taxpayers of Pennsylvania — can make your voices heard and impact the direction of your communities, your counties, and your commonwealth.

Since the 2020 election, voting rights have been under attack nationwide. The influence of corporate special interests and unfounded stories of election fraud have driven partisan politics into the heart of our constitutional rights to free and fair elections.

The proposed constitutional amendment would eliminate Pennsylvania voters’ ability to vote for lieutenant governor — the second-highest executive office in the commonwealth — and, in essence, enable political parties to handpick a governor’s running mate.

In order to amend the constitution, the General Assembly needs to pass the same legislation in two consecutive legislative sessions, and then it will appear on the ballot for Pennsylvanians to decide on whether it becomes law. Lawmakers who support this measure will argue that ballot questions are a way to “let the people decide.” However, the only proposed constitutional amendments or legislative initiatives brought before either chamber are those supported by the majority party in Harrisburg. Therefore, voters are really only deciding on issues supported by Republican majorities through an often complicated and confusing ballot question that makes it very difficult for voters to understand the actual intent or consequence of the proposed amendment.

I voted against this measure last session and oppose it again this session because I believe that you, the voters, should have a say and a vote on this important office. Political party elitists and deep-pocket donors that enable pay-to–play politics should not have the sole power to select the candidate for the commonwealth’s second-highest office. The lieutenant governor has several important roles, such as serving as the president of the Senate — ensuring the decorum, order, and direction of the Senate Chamber; serving as the chair of the Board of Pardons; chair of the Local Government Advisory Committee; and serving on various boards involving military installations, emergency management, and statewide fire safety. Pennsylvanians deserve to vote for the person they believe can best fulfill this important role.

Public servants should be encouraging voters to participate in the election process and to learn about the candidates on the ballot, instead of advancing initiatives that give more power to the political machine and its special interest donors. Pennsylvania has some of the weakest campaign finance laws for state- and local-level offices. Instead of eliminating opportunities for voters to participate in democracy, we should be implementing campaign finance reforms that ensure voters’ voices won’t continue to be overpowered by special interests.

Government has a moral duty to protect and empower its people. As a legislature elected to serve the people, we should work to guarantee that everyone can register to vote and has access to the ballot box. We must also finally end the toxic, corrupt, harmful pay-to-play politics that prioritize corporate profits and harm the hardworking families and people of our commonwealth.

Published in Philadelphia Inquirer on February 17, 2022