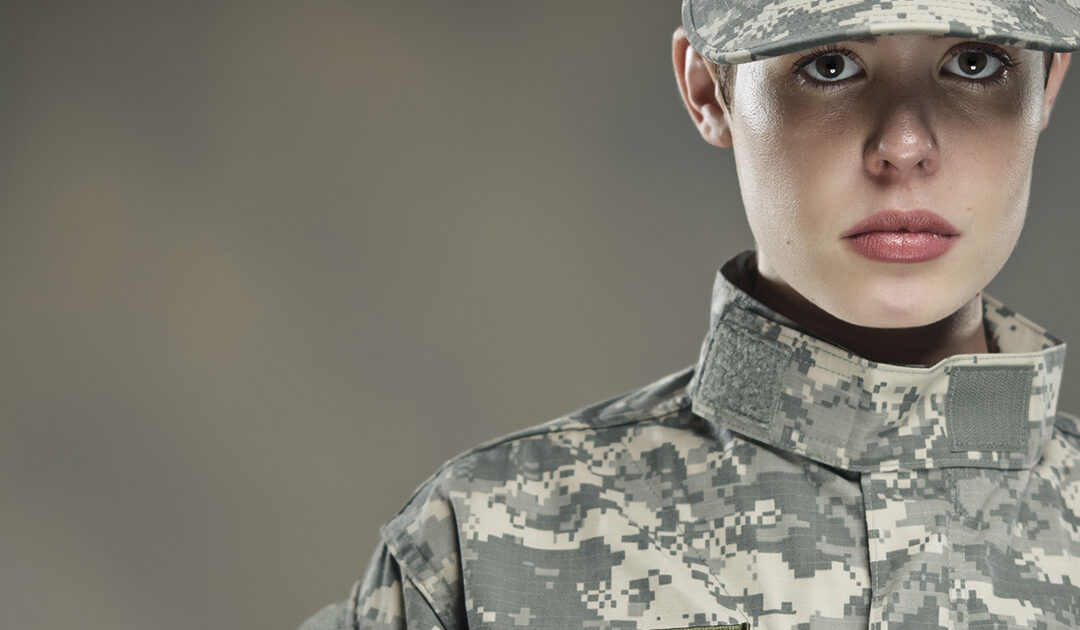 The resolution highlights statistics from the Department of Defense’s 2019 Report on Military Sexual Assault and designates the month of November as a time to recognize and honor survivors of military sexual assault. The resolution, originally intended to be introduced during November 2019, was written by military sexual trauma (MST) survivors.

“We hope that by highlighting this epidemic, we can begin a conversation at the state-level to bring meaningful change and healing for those affected by military sexual trauma,” said Senator Muth. “We must honor the strength, resolve, and perseverance of these survivors and work urgently to end sexual violence in the military and all around the world.”

A recent incident at the Horsham Air Guard Station shows rape culture being enabled in the military, and Senator Maria Collett has called on Senate Chairman Mike Regan to hold hearings of the Veterans Affairs and Emergency Preparedness Committee to investigate those allegations. No such hearing has yet been scheduled.

“We must end the stigma and reluctance associated with talking about Military Sexual Trauma (MST), which impacts both women and men in our nation’s armed forces,” said Senator Pam Iovino, a 23-year veteran of the United States Navy and Democratic Chair of the Senate Veterans Affairs and Emergency Preparedness Committee. “The consequences of continuing to be reluctant or dismissive to address this issue head-on are dire, ranging from long-term emotional trauma, up to and including veteran suicide; because as we know, both male and female veterans with a history of MST are significantly more likely to commit suicide.”

“When I was raped while serving my country during Operation Iraqi Freedom, I felt immense fear, shame, and later in life stigma around what happened to me,” shared Aryanna Berringer, a U.S. Army Combat Veteran, MST Survivor, and Co-Founder of What A Veteran Looks Like. “This resolution to honor and support survivors of MST is a beacon of hope that we, collectively, can honor the service, sacrifice, and courage that comes with sharing your story. I’m grateful that Senator Muth has led the way in giving voice and power to veterans who for too long have felt powerless.”

“Some of the most damaging effects of trauma stem NOT from what was done to you, but from what was NOT done for you, in regards to formal acknowledgement and absolution for the survivor,” said Patti Gerhauser, a U.S. Navy Veteran, MST Survivor, and Women Veterans Coordinator at the Veterans Leadership Program. “The most important action that any of us can take to show our support for survivors of MST, is to let them know that we believe them, and that they’re not alone. That is the goal of our advocacy and this resolution.”

More information or to contact a VA Military Sexual Trauma Coordinator can be found https://www.benefits.va.gov/benefits/mstcoordinators.asp