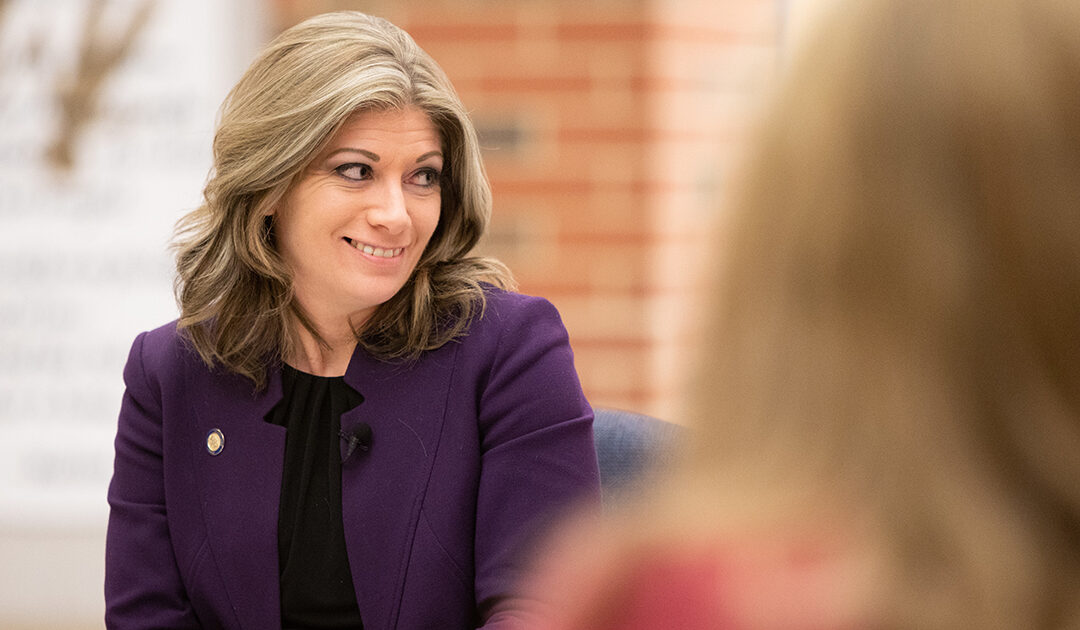 “Today’s vote to ban hydraulic fracking in the Delaware River Watershed is a crucial and significant step in the protection of our environment and drinking water resources for millions of Pennsylvania residents and many residents from surrounding states who also rely on drinking water from the Delaware River,” said Senator Muth.  “I appreciate the decisive action by the DRBC to protect communities throughout the Delaware River Basin from harm and damage that is all too often realized following the development of fracking wells.  There is no such thing as safe fracking when it comes to our environment and today’s action by the DRBC is reflective of their thoughtfulness in making evidence-based decisions.”

During a virtual special business meeting held on February 25th, the DRBC adopted Resolution Number 2021-01 that formalized and made permanent a temporary moratorium on fracking operations.  In part, the adopted Resolution based the fracking ban on, “more than a decade of experience with high volume hydraulic fracturing in regions outside the Delaware River Basin have evidenced, despite the dissemination of industry best practices and government regulations, high volume hydraulic fracturing and related activities had adversely impacted surface water and groundwater resources, including sources of drinking water.”

The adopted Resolution by the DRBC further states, “High-volume hydraulic fracturing and related activities pose significant, immediate and long-term risks to the development, conservation, utilization, management, and preservation of the water resources of the Delaware River Basin and the Special Protection Waters of the Basin, considered by the Commission to have exceptionally high scenic, recreational, ecological, and/or water supply values.”

“The impacts of the fracking industry throughout our Commonwealth represent a real and ongoing threat to public health and environmental contamination that will remain long after these multinational corporations go out of business.”  Senator Muth continued, “The evidence is overwhelming that fracking represents a significant risk to communities throughout Pennsylvania and it is my hope that the vote today represents true and meaningful change.  It is past time that the government should act to protect the people of our Commonwealth and the planet.”

In parallel to this significant action by the DRBC, earlier this year, all members of the Senate Majority Caucus filed legal action in federal court to prevent the ban of fracking in the Delaware River Basin.  This case is scheduled to be heard in Philadelphia U.S. District Court in October, 2021.

“I am dismayed that some of my Senate colleagues are engaged in legal efforts to allow private companies to contaminate Pennsylvania drinking water.  I would hope that members of the General Assembly would dedicate time and taxpayer money to protecting the public health of their constituents rather than acting in the interests of the oil and gas industry.”  Senator Muth continued, “After all, drinking water resources and our environmental quality is not only vital for our constituents’ quality of life, these resources are protected by Article 1, Section 27 of the Pennsylvania Constitution.”

The DRBC was formed in 1961 through concurrent compact legislation of the four Delaware River Basin states and the federal government.  Pennsylvania Governor Tom Wolf has a seat on this commission, along with Governor Murphy of New Jersey, Governor Carney of Delaware, and Governor Cuomo of New York.  Brigadier General Thomas Tickner, of the North Atlantic Division of the U.S. Army Corps of Engineers is the federal representative.