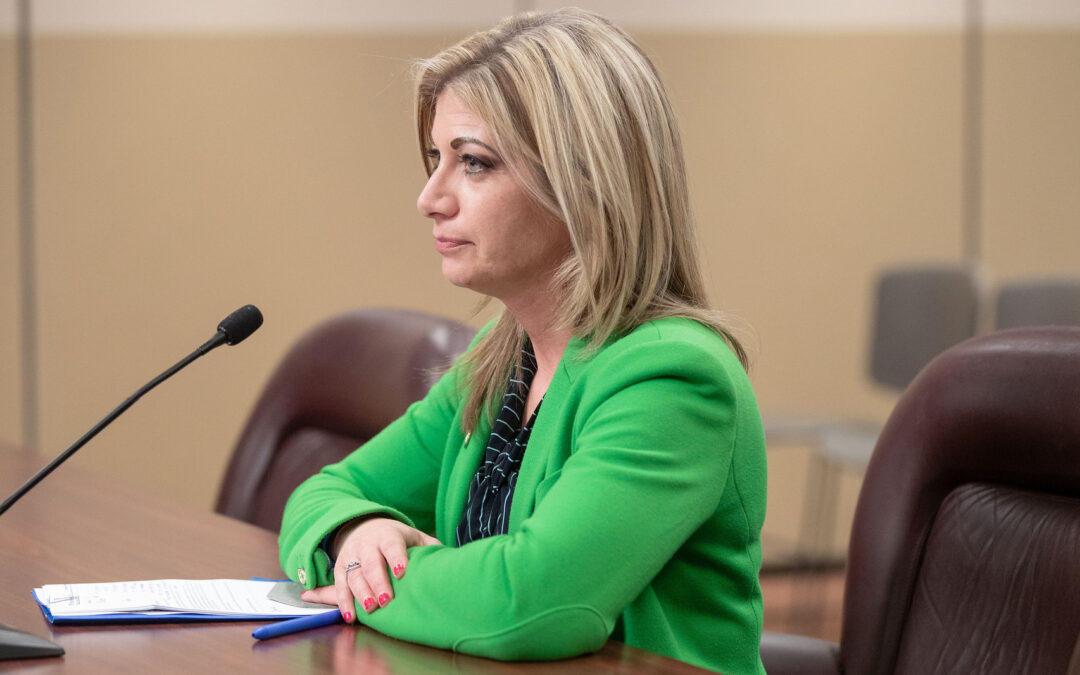 “The criminal charges presented yesterday by Attorney General Shapiro against Energy Transfer have long been one of the worst kept secrets in Pennsylvania.  Impacted residents in communities across this state have known of and experienced the harm caused by Energy Transfer.  Corporate polluters have been given hundreds of permits to operate in our state despite destroying our environment, contaminating our drinking water, and ruining the property and health of Pennsylvania families. While I appreciate the criminal charges brought against another negligent extraction company, yesterday’s announcement still does not provide justice for any impacted families or the communities in which they live.”

“I am disappointed that the Pennsylvania Department of Environmental Protection has not yet been held accountable for systematic failures. DEP’s reluctance to revoke permits from corporate polluters charged with felony crimes against our environment is egregious. The DEP continues to permit environmentally harmful projects across the Commonwealth with no regard for public health or safe drinking water – all while knowing they do not have enough staff to provide the necessary oversight and accountability to ensure the projects are abiding by all regulations and allow industry to break the law. Last year’s grand jury report resulted in more than a dozen felony charges against Cabot – yet 109 permits, including 92 new permit applications, issued to Cabot have been approved by DEP since criminal charges were announced in June 2020.”

“The Mariner East II pipeline project had many technical deficiencies in their permit application from Day 1, many of which were never corrected, and the Pennsylvania Department of Environmental Protection still rubber stamped their approval. Hundreds of violations later, public and private water supplies have been decimated and many not restored. DEP has given Energy Transfer a pass, allowing contamination of drinking water, failing to enforce regulations, and failing to ensure accountability. I am hopeful that yesterday’s announcement of criminal charges forces the hand of the DEP and that they finally make good on their promise of environmental protection.”

“I demand that DEP stop the issuance of any pipeline permits effective immediately, and I also call on DEP to perform an analysis of its review and permitting processes that are allowing these egregious violations to continue unabated before approval of any additional permits.”

Muth also signed onto a joint letter addressed to Governor Tom Wolf, DEP Secretary Patrick McDonnell, and PUC Chair Gladys Brown Dutrieuille asking for immediate action to halt the Mariner East Pipeline project, revoke the company’s permits to operate in Pennsylvania, issue a moratorium on all future permits, and ensure all impacted residents have clean drinking water in their homes through a public water provider. The letter was signed by Senator Muth and eight other elected officials from the state Senate and House of Representatives.