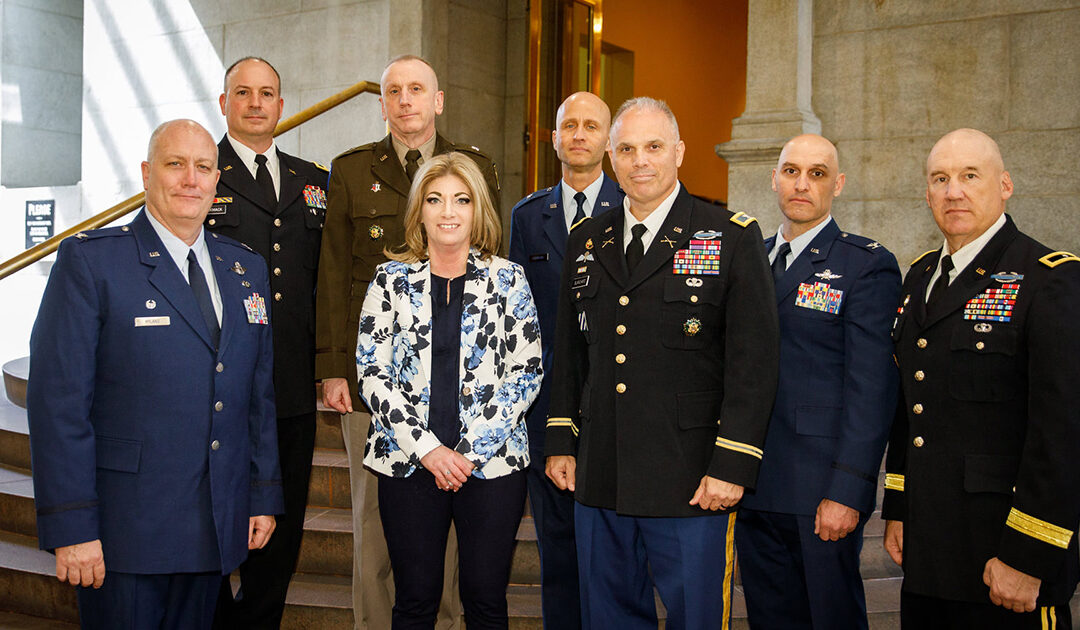 Senate Bill 1286 would increase the minimum daily special state duty and state active duty pay rate for members of the National Guard from the current $100 per day rate to $180 per day. The bill is sponsored by the co-chairs of the Senate Veterans Affairs and Emergency Preparedness Committee, Senator Muth and Senator Pat Stefano (R-Fayette/Somerset/Westmoreland)

“As the cost of everything continues to rise, it is imperative that we increase the minimum daily pay rate for members of our National Guard to reflect a more livable wage and to enable the National Guard to recruit and retain Guard members who provide so much critical support to our Commonwealth,” Muth said. “I appreciate the support of my colleagues on the Senate Veterans Affairs and Emergency Preparedness Committee and hope that this bill is brought up for a vote by the full Senate prior to leaving Harrisburg this Summer.”

Pennsylvania National Guard personnel are entitled to “special state duty” or “state active duty” pay whenever they are ordered on active duty for service by the Governor for in-state community events, activities, missions or disasters and emergencies. The last time the legislature enacted an increase to the minimum state active-duty pay was in 2016, when it was increased from $75 to $100.

The bill now moves to the full Senate for consideration.