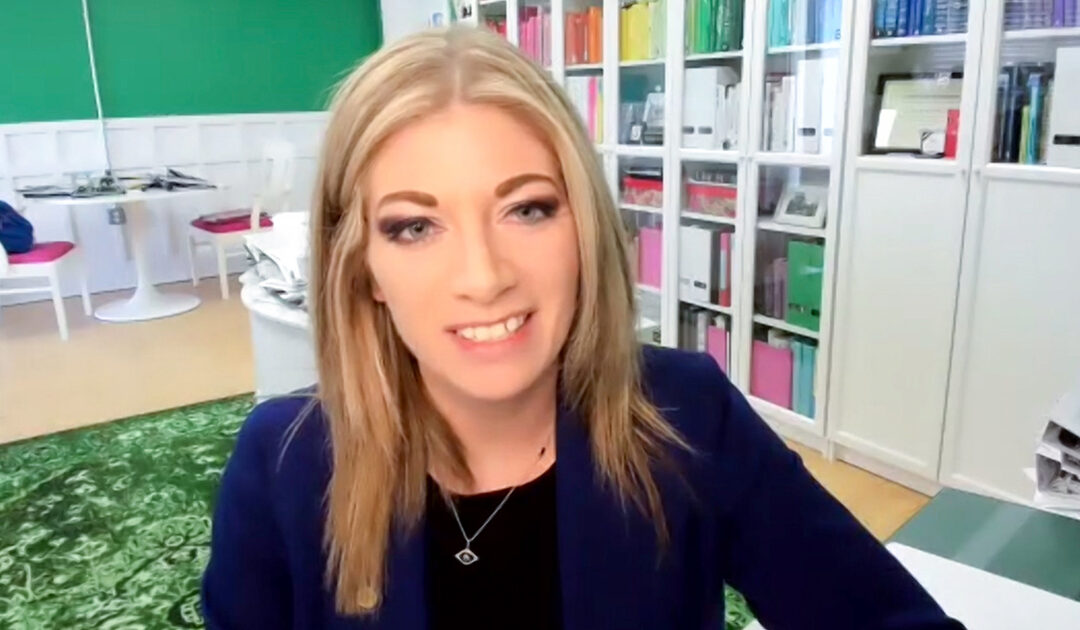 “The state budget is a demonstration of our priorities as legislators. Today’s hearing reaffirmed that we need to re-evaluate our priorities and invest in public health and the environment. Our state is vast, beautiful, and diverse. No area should be off-limits to families and children to live in because of pollution or the threat of adverse health effects. It is a human right to have access to clean air and water. We are in derelict of our duties as elected officials by not prioritizing the environment throughout all of our budget negotiations and policy decisions from here on out,” Cappelletti said.

‘’Pennsylvanians deserve a budget and a legislature that is putting environmental protection and conservation at the center of our legislative priorities and budgets,” Sen. Katie Muth, Senate Democratic Policy Committee Chair, said. “I see the results of weak regulations and inadequate oversight of permitted projects in the gas and oil industry, causing harm to both environmental and public health. There are people in our state across many counties that do not have clean drinking water because of recklessness by corporations who only value their bottom dollar, ruining the lives of many of our neighbors by contaminating the air, land and water. This is happening in my own Senate district, as our communities deal with the related willful noncompliance of pipeline operators that pay their fines and continue to endanger our neighborhoods and local waterways. We must demand better because we have a constitutional right to clean air and water.”

“We know that the communities that have faced the most burden from climate and racial injustice are the same communities targeted by the dirty fossil fuel economy for placement of toxic industry and waste,” Bishop Dwayne Royster, of the POWER Interfaith organization, said.

The People’s Budget roadmap focuses on the environment specifically because of the adverse effects that result from not dedicating the proper resources to environmental and land management and its effect on the populations of Pennsylvania.

“A budget that supports a green transition is an opportunity for community-driven development on multiple scales. It should include communities in shaping their futures away from a fossil fuel economy. This budget can be utilized to create a pathway that supports individualized counseling for workers, job creation in new industries that incorporate green economy principles, which can be used to address energy efficiency, clean air and water solutions, and generally increase the quality of life for all people, especially those left behind,” Bishop Royster said.

“The effects of the climate crisis are experienced in my urban district in Philadelphia, in suburban towns and communities, and in rural and farming areas alike. During the recent Texas Blackout, we witnessed the horrific human cost of climate denial. As with all of the world’s harms, this cost is borne disproportionately by Black and brown communities, and by communities that are poor. We cannot afford additional delay. We owe it to each other, to our children, and to the world to devote our collective energies and resources to this fight immediately,” Sen. Saval said.

Rep. Fiedler continued, “Too many conversations about climate change and a green economy leave out impacted populations that see the effects that bad climate policy have in real time.  Today’s hearing, the first in a series dedicated to A People’s Budget, is focused on getting to the policies and budget priorities that protect our air and water, and that ensures equity and prosperity for all people in Pennsylvania in the green economy.”

“For years we knew that Pennsylvania had been chronically underfunding and understaffing its critical resource agencies, with the worst-hit being the Commonwealth’s Department of Environmental Protection (DEP),” Ezra Thrush, Director of Government Affairs at PennFuture, said.

Thrush said that budget cuts over the last twenty years have left the DEP down 900 jobs and nearly down nearly 40% in funding since 2002. Research by PennFuture shows that a key way to bring about revenue generation for Pennsylvania’s investments in environmental protection, clean energy, climate, and conservation initiatives is to reign in our out of control giveaway of money to polluting fossil fuel industries in the Commonwealth which were estimated to be up to $649 billion annually.

PennFuture’s report, “A Green Stimulus & Recovery Platform For Pennsylvania” showed that state and federal investments of about $2.83 billion in annual investments over a timeframe of recovery would preserve or create as many as 389,000 jobs.

Stephen Herzenberg of the Keystone Research Center also presented the “ReImagine Appalachia” campaign and its potential economic impact in Pennsylvania. Herzenberg said that ReImagine is a four-state project focused on the Ohio River Valley spanning SW PA, SE OH, WV, eastern KY and on how to ensure that an aggressive response to climate change can boost economic opportunity and benefit working people.

The hearing also featured testifiers from four different regions of Pennsylvania who have personally experienced the devastating effects of the fossil fuel industry causing numerous health and safety issues for them and their families.

Sylvia Bennett of South Philadelphia says that numerous family members, including her two daughters, have gotten cancer due to their exposure to the natural gas refinery in her South Philly neighborhood. She also relayed her experience of terror when that refinery exploded in 2019, “No one knew where to go or what was happening.”

Bennett was also involved with the Philly Thrive organization that had a large part in shutting down the refinery.

“The people of this commonwealth expect public agencies to be the watchdog of industry to protect their health, safety, and environment. For years our legislative budget has not equipped these agencies with the funds to independently fulfill this mission. During this hearing, we will hear about the real-life, long-term consequences of those decisions from residents, as well as policy experts,” Rep. Innamorato said.

“For too long we’ve approached this budget conversation from the perspective of exploiting our commonwealth’s environmental resources, communities, and people for the profits of large corporations, ignoring article 1, section 27 of our constitution – The people have a right to clean air, pure water, and to the preservation of the natural, scenic, historic and esthetic values of the environment,” Rep. Otten said. “It’s time to have an intellectually honest conversation about energy, the environment, public health, and safety and a budget that centers the PEOPLE of Pennsylvania over the profits of corporations.”

Below are all who testified in today’s hearing:

The full recording of this hearing can be found at senatormuth.com/policy.