PA Senate Democrats Host PA Dept. of Corrections Sec. Wetzel & Others for Hearing on Impact of COVID-19 on Prisons 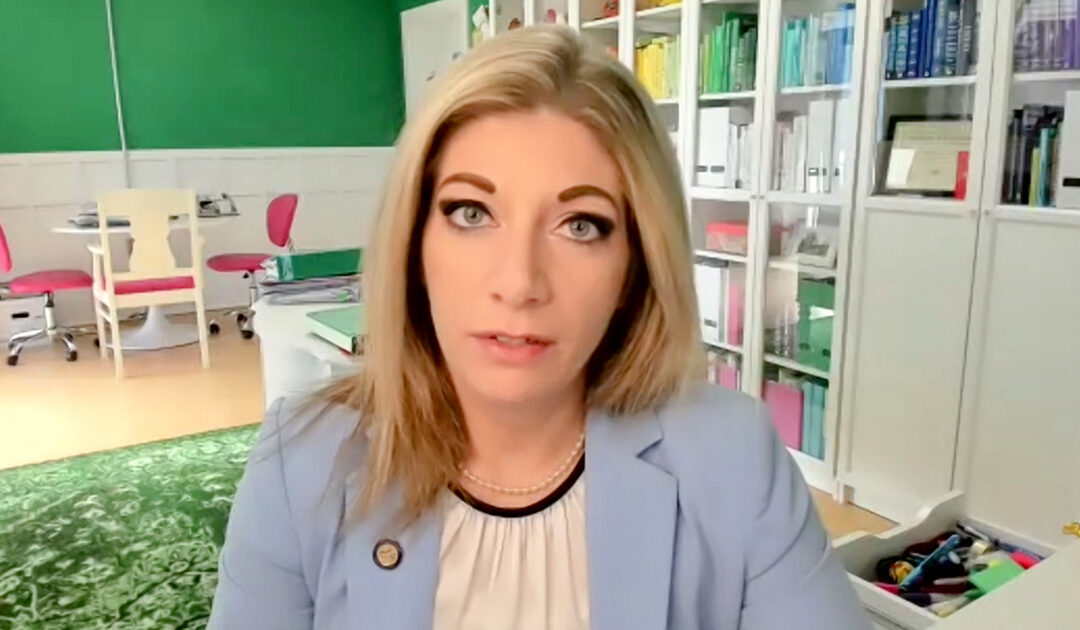 Harrisburg – January 7, 2021 − At the request of state Senators Anthony H. Williams (D- Delaware/Philadelphia) and Sharif Street (D- Philadelphia) the Senate Democratic Policy Committee today held a virtual public hearing on the impacts of COVID-19 on the communities, employees and inmates related to our state prison system.

“COVID-19 spares no one, including myself, in who it chooses to infect,” Williams said. “While the state has acknowledged the issue of COVID-19 spreading through our incarcerated populations and made efforts to release select inmates to reduce populations, we still have far too many incarcerated individuals and correctional staff members becoming infected with and dying from COVID-19.”

Sen. Katie Muth (D- Berks/Chester/Montgomery), chair of the Senate Democratic Policy Committee, said, “It is absolutely unacceptable that we are allowing incarcerated individuals to die of COVID-19, and for correctional staff to become infected, when there are workable solutions to decrease our prison populations such as a greatly expanded compassionate release programs.”

Pennsylvania state correctional institutions have been placed into lockdown measures due to COVID-19 that include prisoners remaining in their cells 23 hours a day. Their free time is spent showering, making phone calls, or with visits with family and lawyers occurring virtually.

According to the Pennsylvania Dept. of Corrections, there have been 442 prisoners and 244 staff infected with COVID-19, and 21 of the 23 state correctional facilities have active cases have active COVID-19 cases. There have been 17 COVID-19 inmate deaths since mid-October.

“Our population is significantly more vulnerable than the community,” Pennsylvania Sec. of the Dept. of Corrections, John Wetzel, said.

Wetzel said that while Pennsylvania is fourth in the nation for the lowest instances of COVID-19 among prisons populations, he also said that without continued reduction of the prison populations and an eventual vaccination rate of 70% among staff and inmates, COVID-19 will continue to spread in Pennsylvania prisons.

When questioned about the benefits of medical reprieve for eligible vulnerable inmates by Sen. Maria Collett (D- Bucks/Montgomery), Wetzel said the Governor Tom Wolf is not interested in continuing reprieves beyond the current 159 because reprieve gives inmates no credit for their time served.

“We need legislation to further reduce the population,” Wetzel said. “Legislation and medical parole fixes this.”

Secretary of the Pennsylvania Board of Pardons, Brandon Flood, also strongly advocated for the immediate reduction of incarcerated individuals in the state because of the large expense of incarcerating older and medically vulnerable individuals and the dangers presented by COVID-19.

“There is ample data that exists which supports the notion that older offenders are substantially less likely than younger offenders to recidivate following release,” Flood said. “The fact of the matter is that there is both a medical imperative and a fiscal imperative when it comes to the task of mitigating the spread of the COVID-19 virus within our prisons.”

While measures such as mask wearing, social distancing, deep cleaning and sanitizing, and minimizing movement of prisoners between housing units and other facilities have been taken, there are more instances of infection now then was seen in previous waves of COVID-19 infections, Wetzel said. He attributes increased infection among the incarcerated population with increased community spread in all 67 Pennsylvania counties, including new entrants to the prison system as well as staff.

Kariymah McClary, a prison reform advocate, said that her husband is serving a life sentence which she refers to as death by incarceration. McClary said that the response by the Pennsylvania Dept. of Corrections is not putting the inmate population at the center of their response to COVID-19 within prisons.

“This feels like indifference by the people in power,” McClary said.

Sharon Murchison also read a letter from her currently incarcerated husband detailing his distress at the isolation and rapidly increasing deaths around him.

“Please stop treating our loved ones like their lives are meaningless,” Celeste Trusty, Policy Director of the Families Against Mandatory Minimums Foundation (FAMM), said. “We need action, not just words.”

A full recording of the this policy hearing will be available in full at SenatorMuth.com/policy.