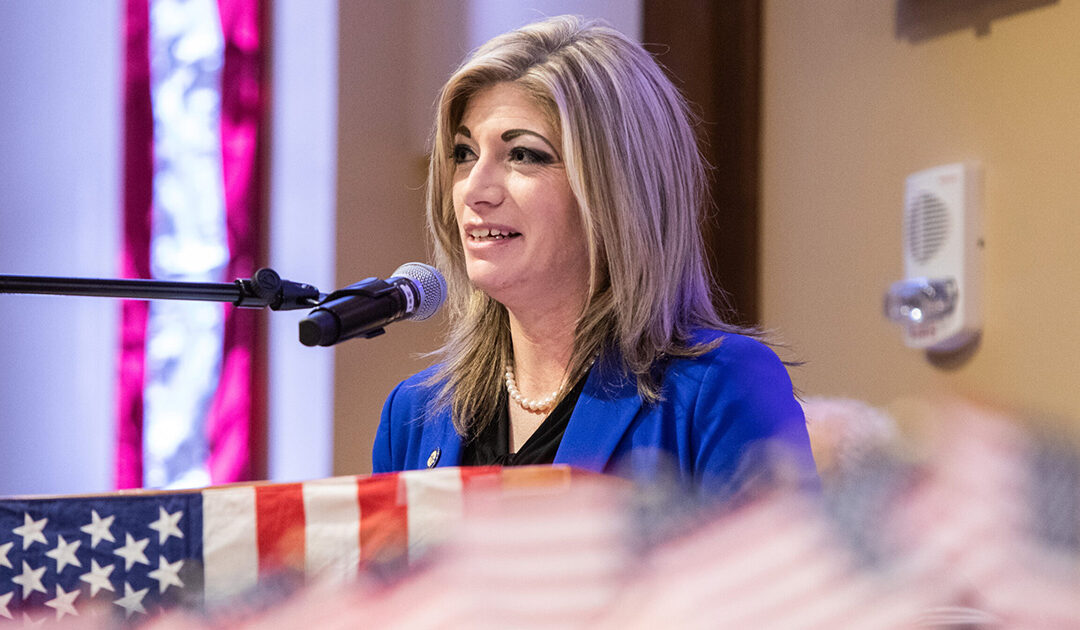 HARRISBURG, July 11, 2022 − Legislation sponsored by state Sen. Katie Muth (D-Chester/Montgomery/Berks) to increase the minimum daily pay for members of the Pennsylvania National Guard was signed into law today as part of the 2022-23 state budget.

The language of Senator Muth’s Senate Bill 1286 was included as part of the larger Fiscal Code bill – House Bill 1421 – which was signed into law today by Governor Tom Wolf as Act 54 of 2022. The bill increases the minimum daily special state duty and state active duty pay rate for members of the National Guard from $100 per day rate to $180 per day.

“I am thrilled that we were able to get the language of Senate Bill 1286 across the finish line to more-fairly compensate members of our National Guard who had been making a minimum of $100 per day since 2016 – roughly $8 per hour based on a 12-hour shift,” Muth said. “We always knew that our National Guard members were critically important, but throughout the COVID-19 pandemic we really saw how valuable they were to our communities by helping at food banks, assisting in our nursing homes, and lending support anywhere else they were called. This is a small but important measure in our budget and I am grateful for the support of my colleagues who helped ensure its inclusion in our budget negotiations.”

Muth’s legislation was supported by the Department of Military and Veterans Affairs and was listed as a priority of the Pennsylvania National Guard Associations (PNGAS).

“We want to thank Senator Katie Muth, members of the General Assembly and Governor for their timely efforts to increase the minimum rate for “special state duty” and state active duty for members of the National Guard from the current $100 per day rate to $180 per day,” Chad Rettew, PNGAS Executive Director, stated.  “Guard members have been especially busy the past four years, and they appreciate the support.”

Pennsylvania National Guard personnel are entitled to “special state duty” or “state active duty” pay whenever they are ordered on active duty for service by the Governor for in-state community events, activities, missions or disasters and emergencies. The minimum pay for National Guard members was last increased in 2016, when it was increased from $75 to $100.

Muth, the Minority Chair of the Senate Veterans Affairs and Emergency Preparedness Committee, worked on the legislation with Senator Pat Stefano (R-Fayette/Somerset). It had previously passed unanimously out of Committee but was never considered on the Senate floor for a vote.

Click here for video of Senator Muth’s remarks in the Senate regarding the passage of the National Guard pay increase legislation.